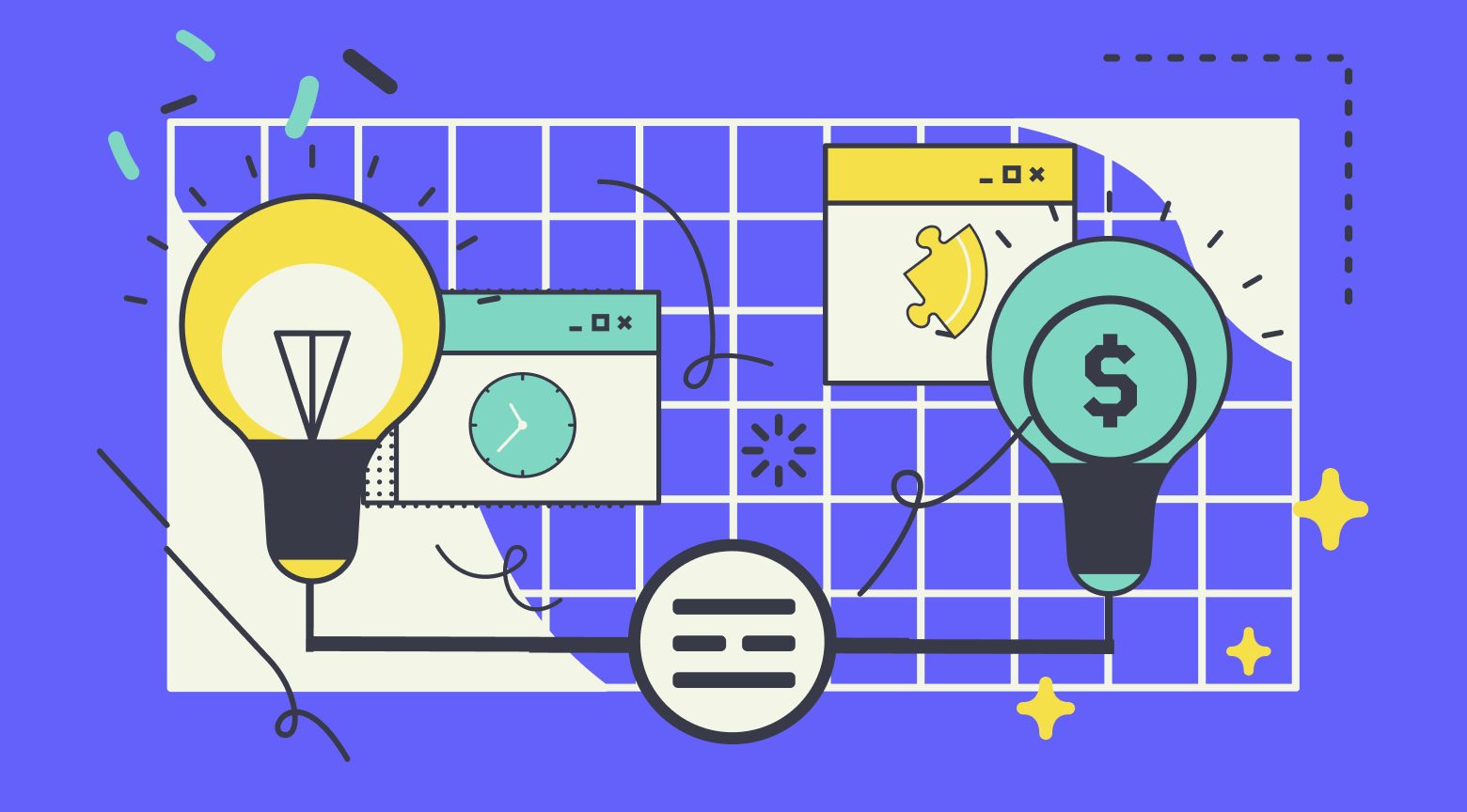 In May 2020, Twitter and Square were among the first companies to announce that their employees could work from home indefinitely, following the pandemic. As a result, Jack Dorsey --entrepreneur, innovator, and CEO of the two tech giants needed to rethink the old practices which were no longer serving their new remote-first model. In particular, they needed a better way to run their meetings to adapt them to the new working environment.

Meeting the Challenges of a Remote-first Environment

As Dorsey told Matt Mullenweg on the podcast Distributed, he had already been working from home two days a week before the pandemic. Without the noise, snacks, and impromptu passers-by, Dorsey found he was more focused, creative, and productive. “And then Covid happened,” he said, “and it became every day.”

When everyone was in the same office, working the same hours, Dorsey said they often took for granted that meetings had to look and function a certain way. When that was no longer the case, new possibilities appeared.

Dorsey needed a system that would support workers collaborating across time zones, without subjecting them to the brutal glare of their webcams. Would the future be synchronous or asynchronous communication?

How to Choose: Synchronous vs. Asynchronous Communication

When it comes to remote communication, there are two kinds all remote businesses need to be aware of:

Everyone seems to agree that meetings can compromise productivity. But when meetings are unavoidable, how do you choose between synchronous vs. asynchronous meetings?

In fact, both of these types of communication are important in a remote working environment. For certain occasions, synchronous communication is best, such as for social calls or when delivering delicate news.

For many other occasions, an asynchronous online meeting is more suitable because it requires less energy and coordination than a synchronous meeting often while yielding better results.

For Dorsey, there’s a place for both types of communication. However, building an asynchronous-first model is key to managing a successful distributed team. Whenever he has a meeting, he asks himself, “Is this necessary to be synchronous right now? And what is the asynchronous equivalent and why didn’t we do that?”

Let’s see how each type of meeting can fit into a remote work business.

While synchronous meetings have many drawbacks --for example not being multi-time-zone-friendly and the endless distractions-- they also have some important benefits. Zoom calls allow face-to-face interactions, which remote workers may hunger for often.

Further, Dorsey says, synchronous meetings “are great for when a debate really needs to happen and certainly text mediums are not.”

Here are some of the best use cases for synchronous meetings:

If your team has some big decisions to make, with a lot of fine points to negotiate, synchronous meetings might be the way to go. Debating in real-time is especially important if your team is coming up against a pressing deadline.

However, Dorsey recommends that “writing a document before a meeting and adding comments to the document in the meeting, and then having a discussion based on those comments.” is the way to go. That way, those who tend to be more reserved in meetings can write down their thoughts and ideas and contribute to providing more feedback and ideas.”

Pro tip: Incorporate an asynchronous element into your synchronous meeting.

Asynchronous communication is good for productivity, efficiency, and decision-making. That means it’s not so good for catching up about life outside of work or last week’s game.

That said, having face-to-face time together is important to help build rapport between team members and keeps morale high. On Matt Mullenweg's podcast, he recommends a Slack bot that randomly pairs people in the workplace for one-on-one discussions.

If you want your team to connect on an emotional level, it is important that they do so synchronously.

There’s no way around it: if you’re tight on time or something urgent has come up, you need to talk to your coworkers ASAP. That means synchronous communication.

Asynchronous Meetings: For Everything Else

For Dorsey, it was not only that he would be able to “hire more people in different time zones” and avoid that “fatigue that develops in just being on camera every single hour of the day.” But also so that participants have the opportunity to think deeply before they respond.

To keep the team in the loop for upcoming projects or company events, it’s best to use asynchronous meetings. That way, you can make sure the team has access to the most up-to-date information without scheduling meeting after meeting.

Asynchronous meetings are best for project planning and updates, and general feedback, because as Dorsey shares, they allow for a delayed-response system. There are a lot of benefits to not communicating in real-time. “You don’t just get people’s reactions,” Dorsey said, “You get [their reactions] after they have walked around the block with it, taken a shower, slept on it, had time to really develop their thoughts over time.”

Asynchronous software also allows team members to leave notes and feedback on each other’s work and collaborate on their own schedules.

With employees working remotely, standup meetings and daily check-ins have become more important than ever. Now that no one is in the office, these meetings are the only glimpse managers and team leaders have into an employee’s progress toward their goals.

However, they can take up a lot of time. For this reason, holding asynchronous stand-up meetings instead means that everyone can spend less time coordinating and more time focusing.

Take advantage of distributed asynchronous meetings by implementing a few of the tips Dorsey follows at Twitter and Square.

Asynchronous standup meetings should be well structured with clear goals and objectives. Make sure to lay out all the relevant information clearly so that everyone starts on the same page.

Take full advantage of the asynchronous meeting tools at your disposal, making it easy to communicate better with your team.

One benefit of an asynchronous meeting is that every participant’s voice is heard equally. That means more ideas are exchanged and employees feel more valued. However, that may also make asynchronous decision-making a little more difficult.

Make sure to choose a team leader or official decision-maker who will weigh all the info in the asynchronous meeting and make a choice aligned with the strategic goals of the company.

Getting along with your colleagues is important. If you want to chat, we recommend using a form of synchronous communication.

However, if you are checking in about professional matters, an asynchronous meeting will be perfect. Plus, if you want to add some warmth, you can even make it an asynchronous video meeting. That means you both exchange videos, asynchronously.

Has your team got its asynchronous game plan down?

According to Dorsey, “If we don’t focus more on the asynchronous problems and how to solve for asynchronous work we’re missing a bunch of opportunities.” If you want your business to be the next Twitter or Square, it’s time to catch up.